Planning a wedding at Red Rock Country Club with Whitney and Josh kept me laughing and smiling for 11 months as we pieced each part of their wedding together.  Whitney is out-going and says whats on her mind which meant I was always in for a good time!
On the wedding day, we incorporated a number of touches special to Whitney & Josh.  Josh is from the South and wanted sophisticated Southern influences.  We had a delicious menu created by Chef William at Red Rock Country Club consisting of brisket, chicken, pulled pork, corn bread, succotash, chicken and waffles, grits and so much more!  Whitney has a love for horses so her escort card board was a pair of custom made chalkboard horseshoes.  The colors of light peach, blush and ivory gave the day a contemporary style — we called it a Stylish Southern Soiree!  Before the ceremony, Whitney and Josh exchanged their vows in private.  They wanted their vows to be personal and made promises to each other they felt best shared with one another rather than trying to get through them at the altar without becoming overly emotional.  Christine Olson and NP Films did a great job capturing this moment of theirs (without seeing each other before the ceremony!).  We had planned for an outdoor ceremony but as the ceremony time drew closer, the clouds gathered and began a light sprinkle.  The sprinkle grew and turned to full on rain.  I can’t say enough about the amazing vendors we work with who stuck out the weather to do our best to have an outdoor ceremony like everyone wanted!  Luckily, the rain let up just minutes after we were to begin the ceremony.  Chairs were wiped down, guests ushered outside and the processional began!  Unfortunately, there was not enough time to get a full AV set up done in the rain, so the DJ told the officiant he’d have to speak loudly to be heard (because the microphone was no longer an option).  Pastor Kevin looked at the DJ and said, “Oh, don’t worry.  I’m a REAL preacher!”  And he delivered a perfect ceremony loud enough for all to hear!  The night consisted of dancing, cake, an EPIC rap by the Maid of Honor, peach cobbler and photo booth fun! 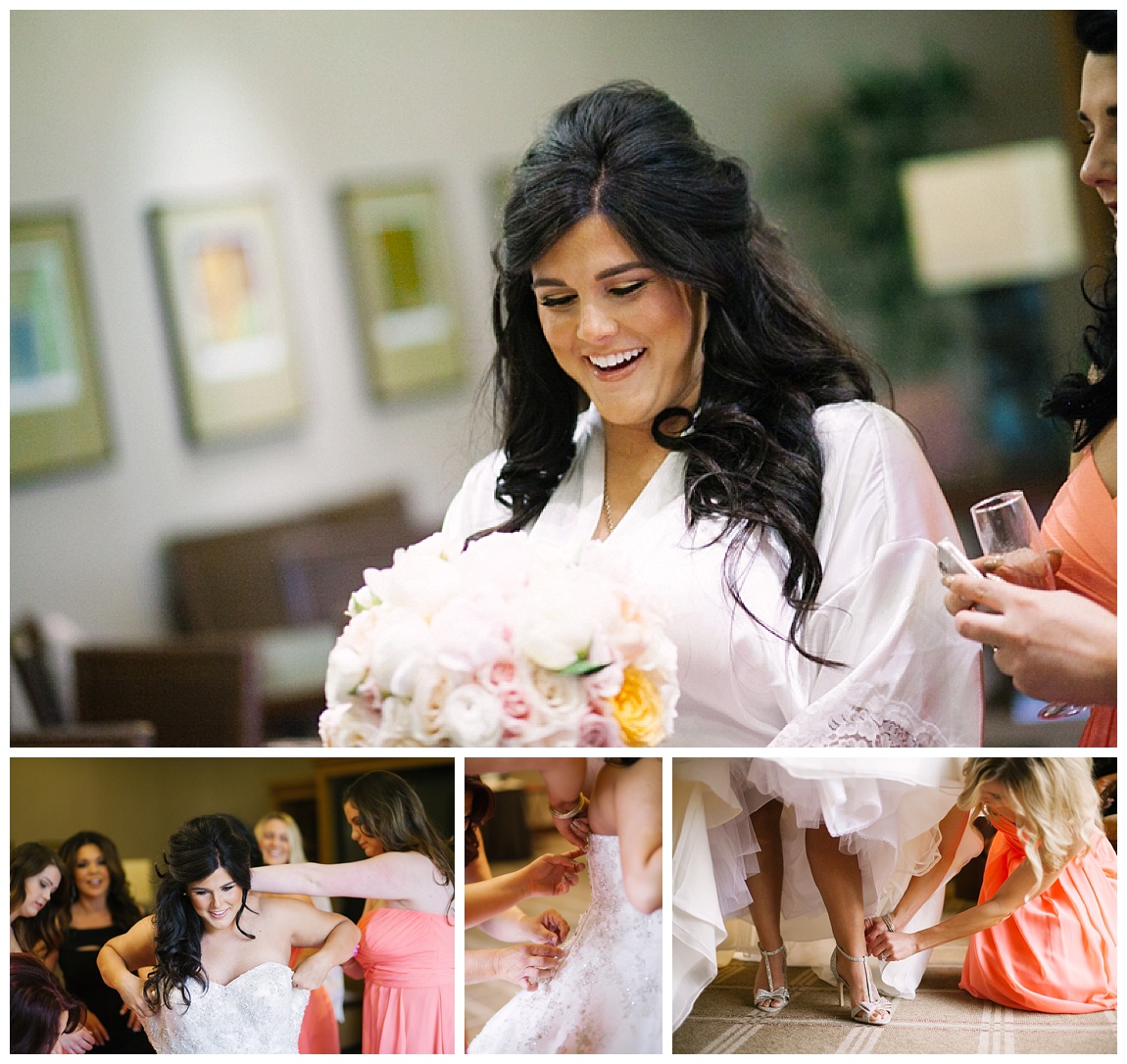 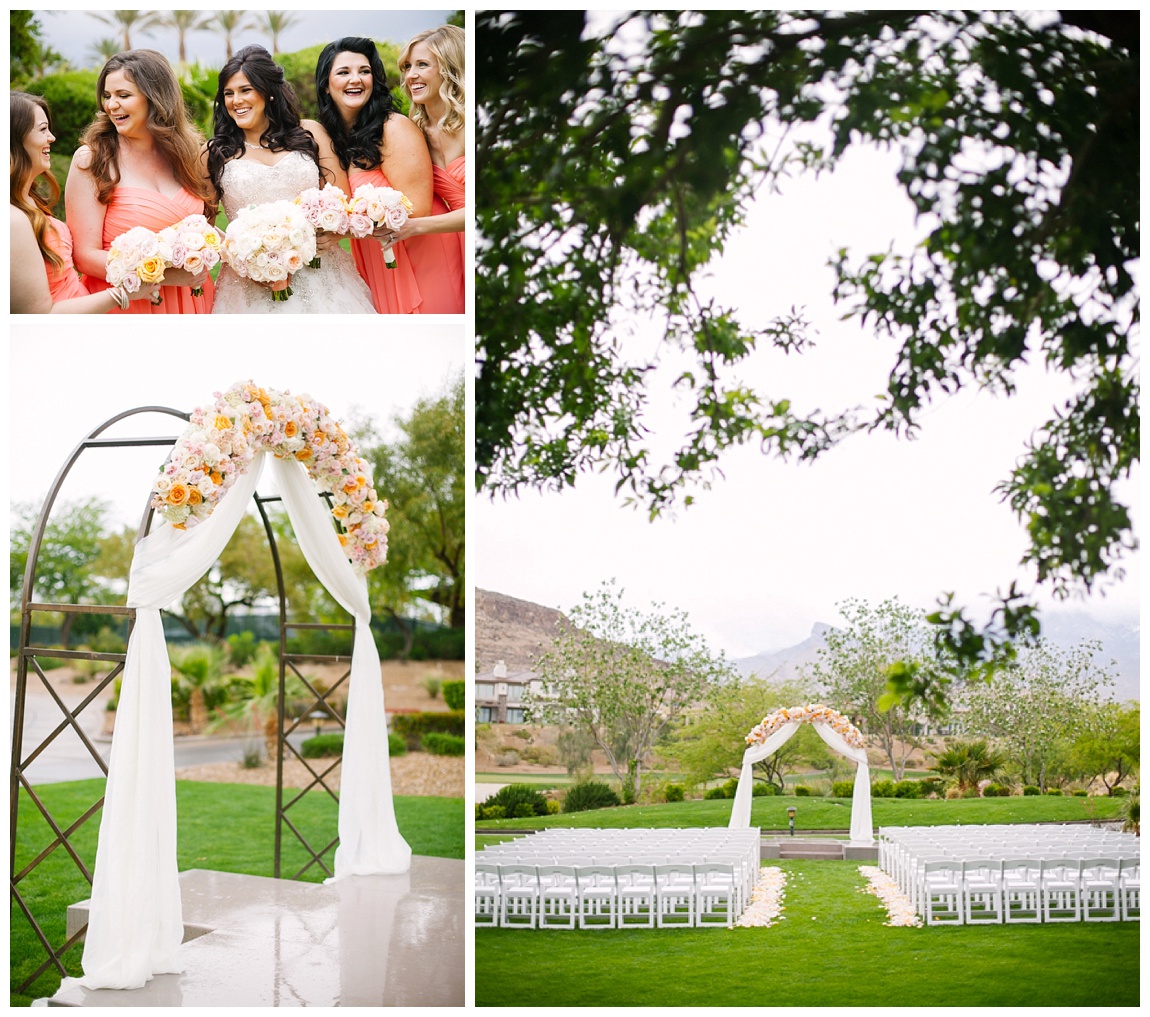 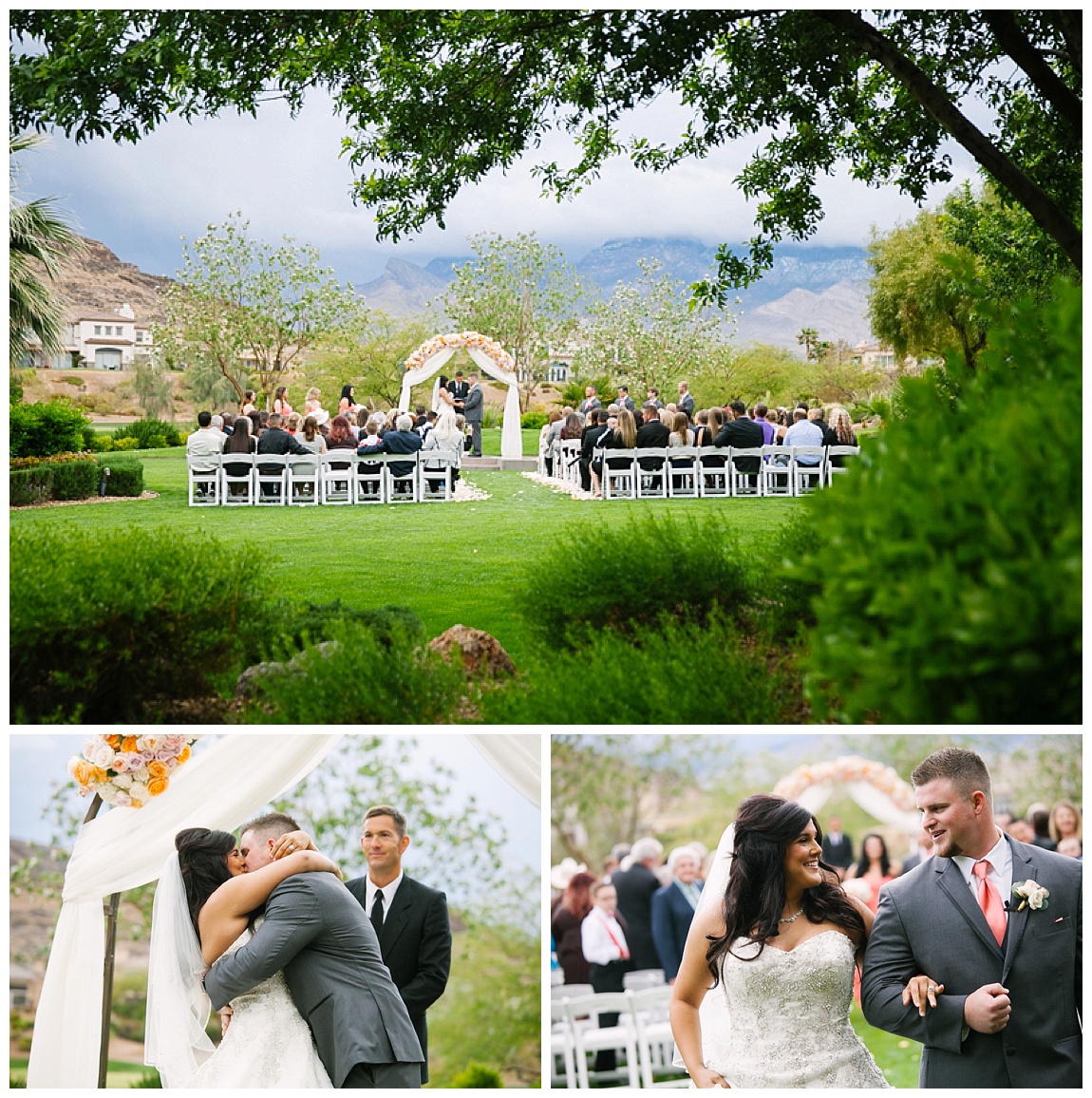 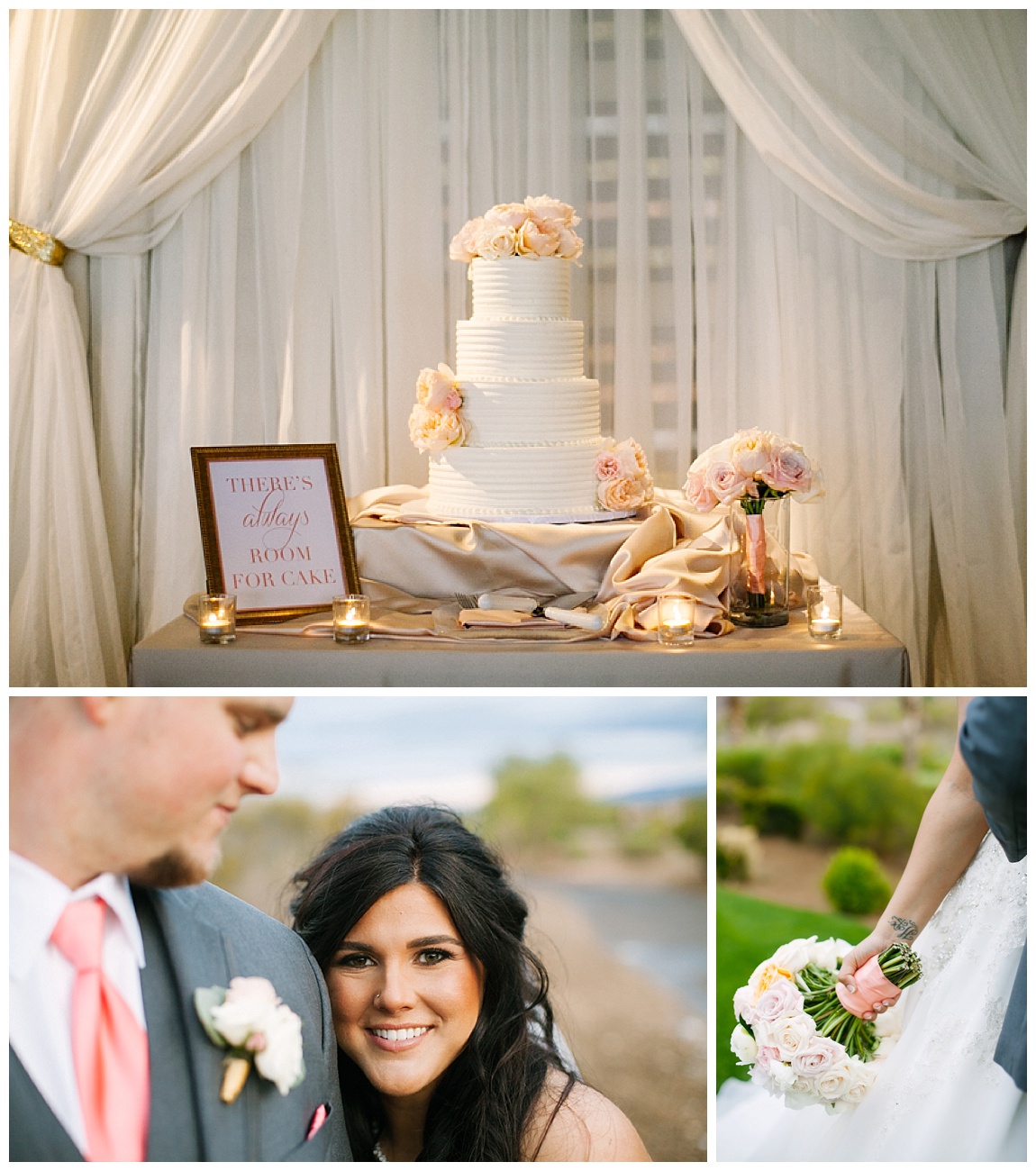