Can we just say, we hope everyone has a friend like Susan?!  She is so generous and is crazy fun to be around.  We helped her throw a backyard carnival birthday for a friend of hers in May.  The party started out with ideas for live elephants, monkeys, lions…even a sea creature for her pool.  Unfortunately, the Home Owners Association put a big stop to any large animals coming to join the party.  Instead, we brought in dreamjackpot games, performers and goodies for guests to enjoy!

They started out inside with a magic show.  Check out those looks of amazement on their faces! 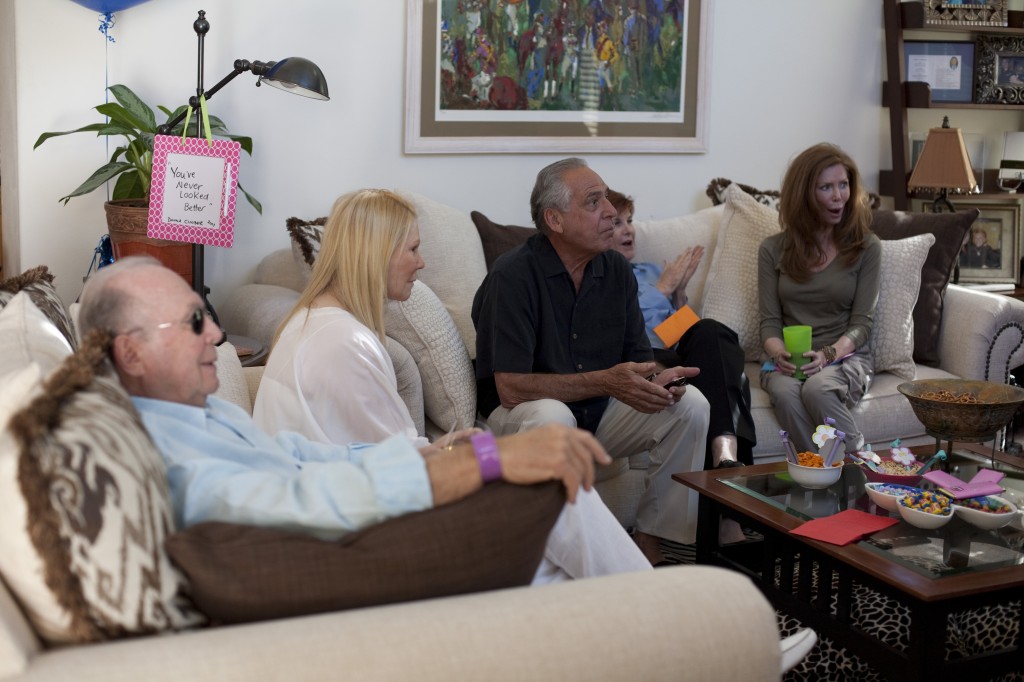 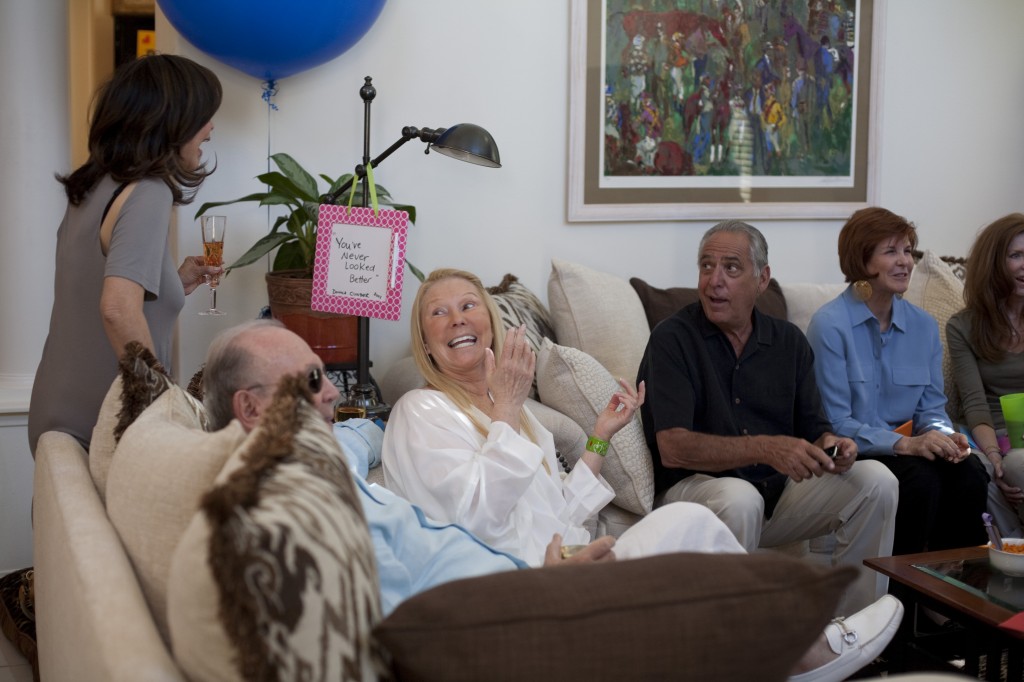 After being tricked and teased by the magician, they moved outside for activities.  If you were in Vegas this spring you know our weather was W I N D Y.  Too windy for our balloons–they all wound up in the pool!  Guests took pictures in a custom Tattoo and Fat Lady cut out, played games and had a picture drawn by a caricature artist. 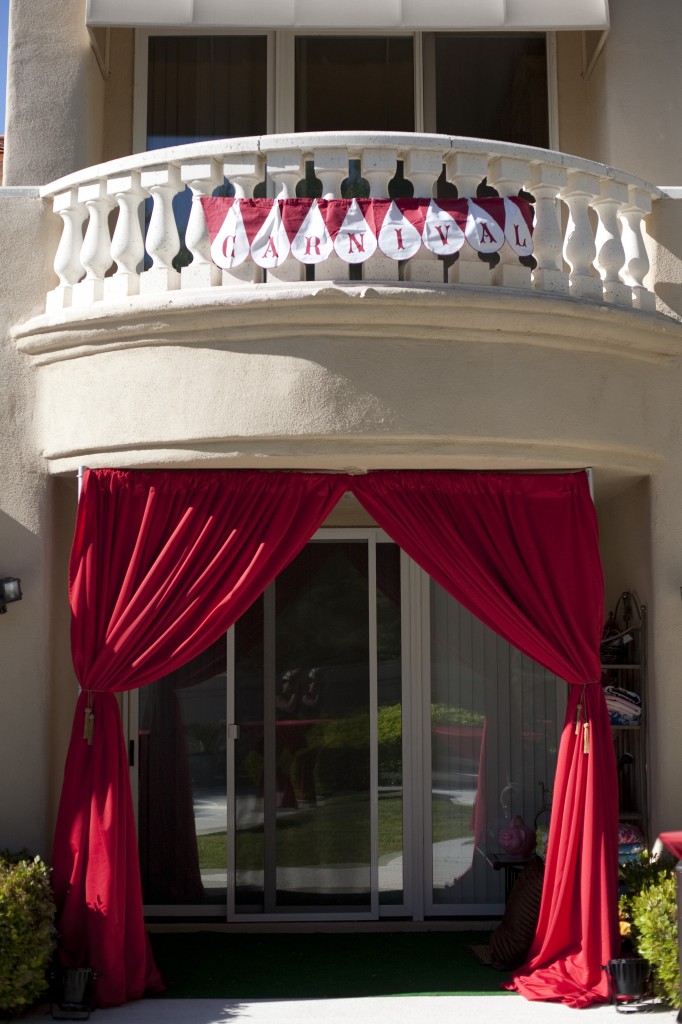 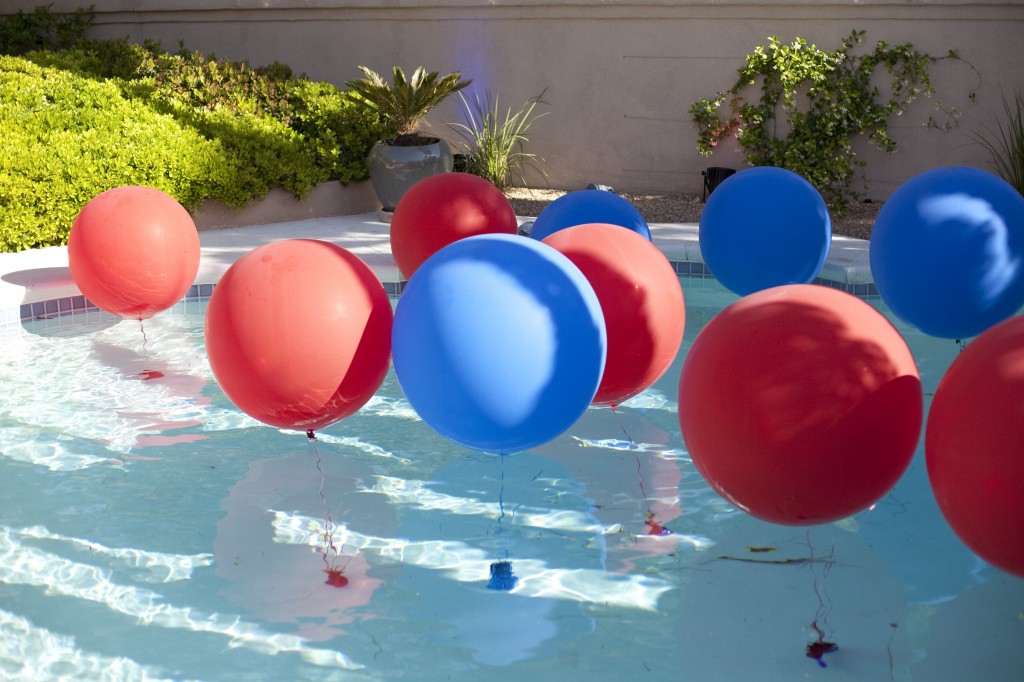 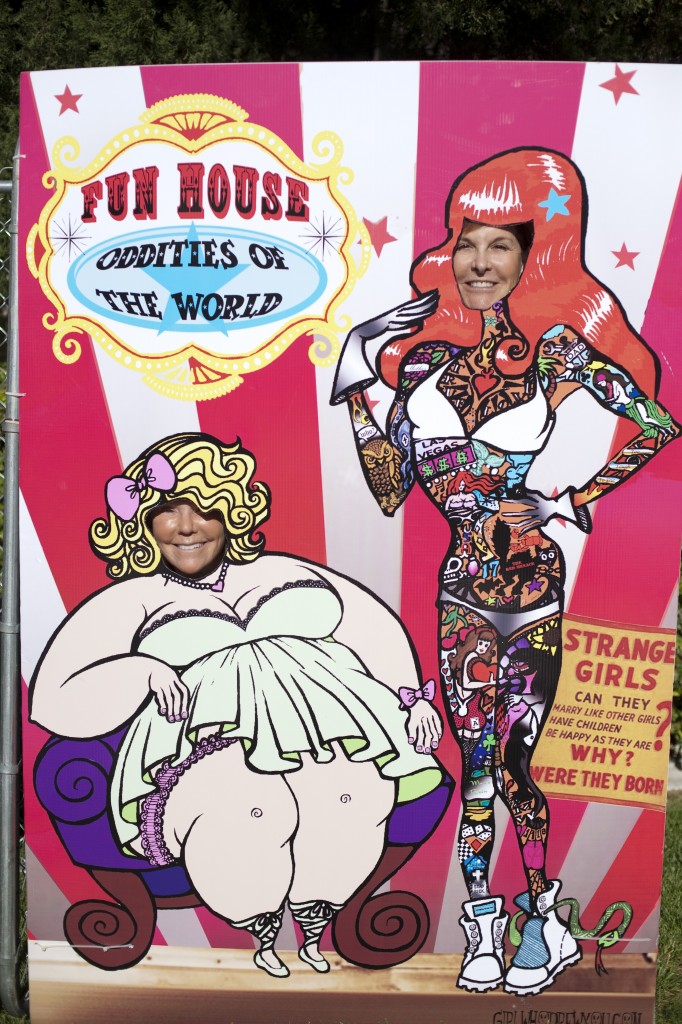 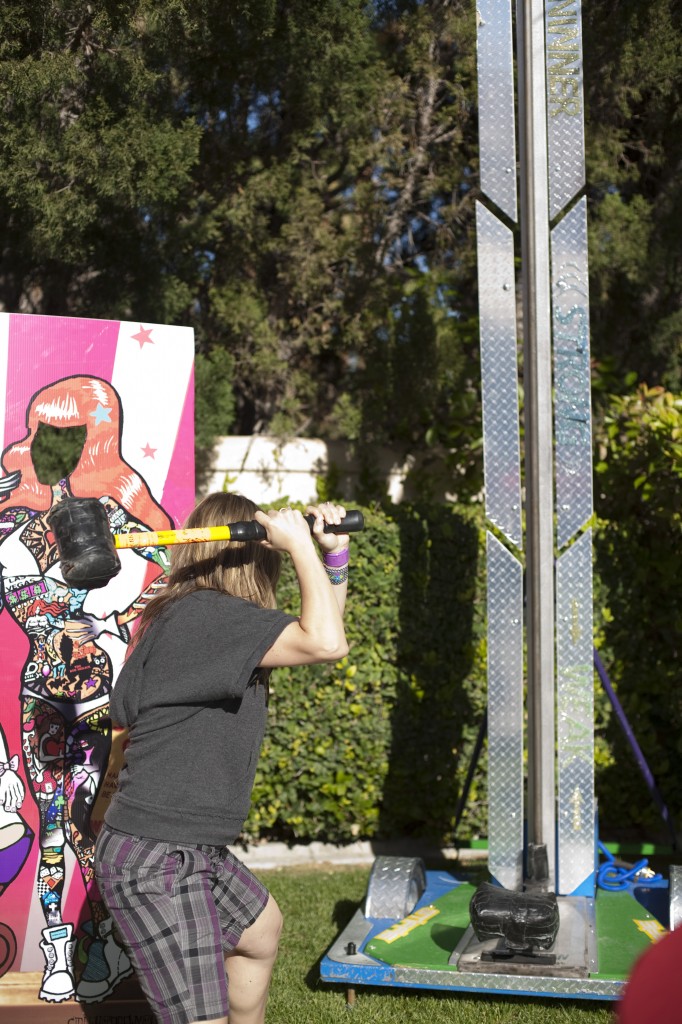 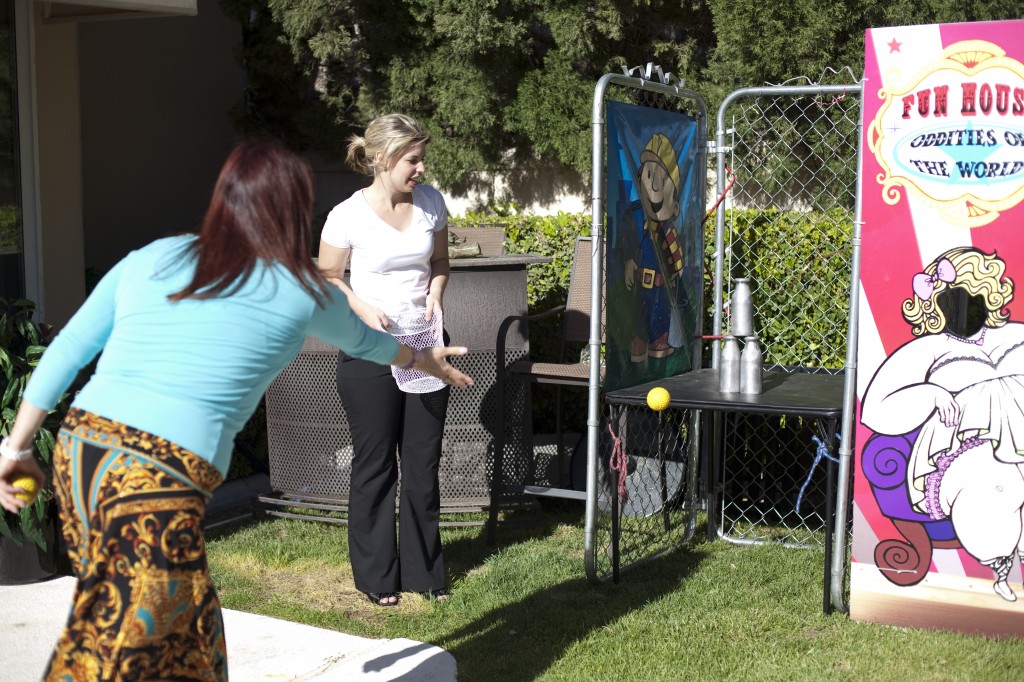 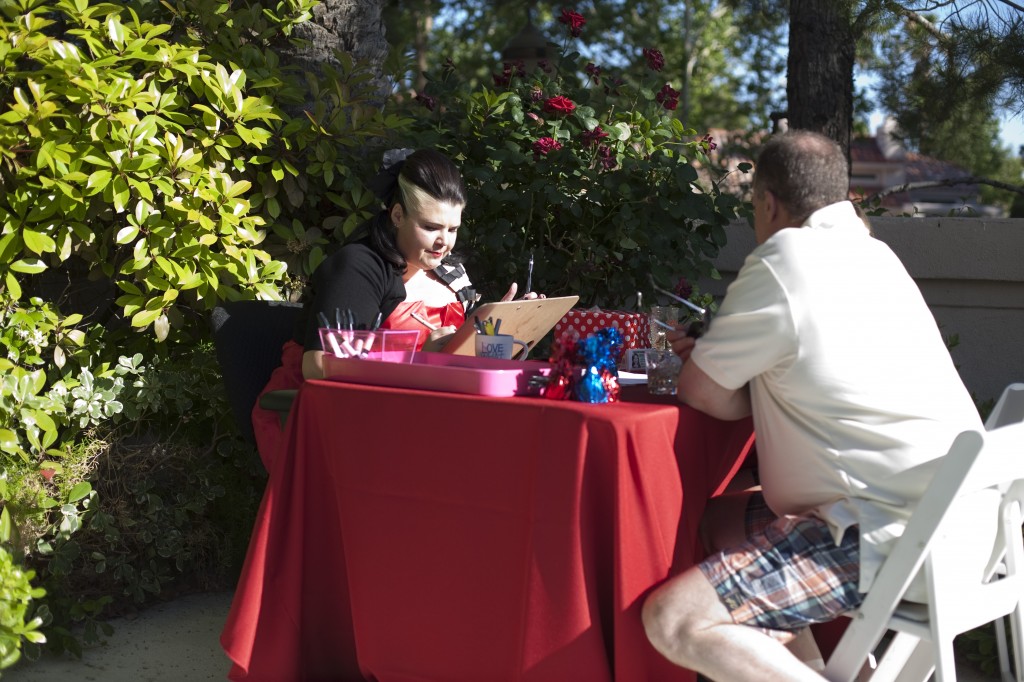 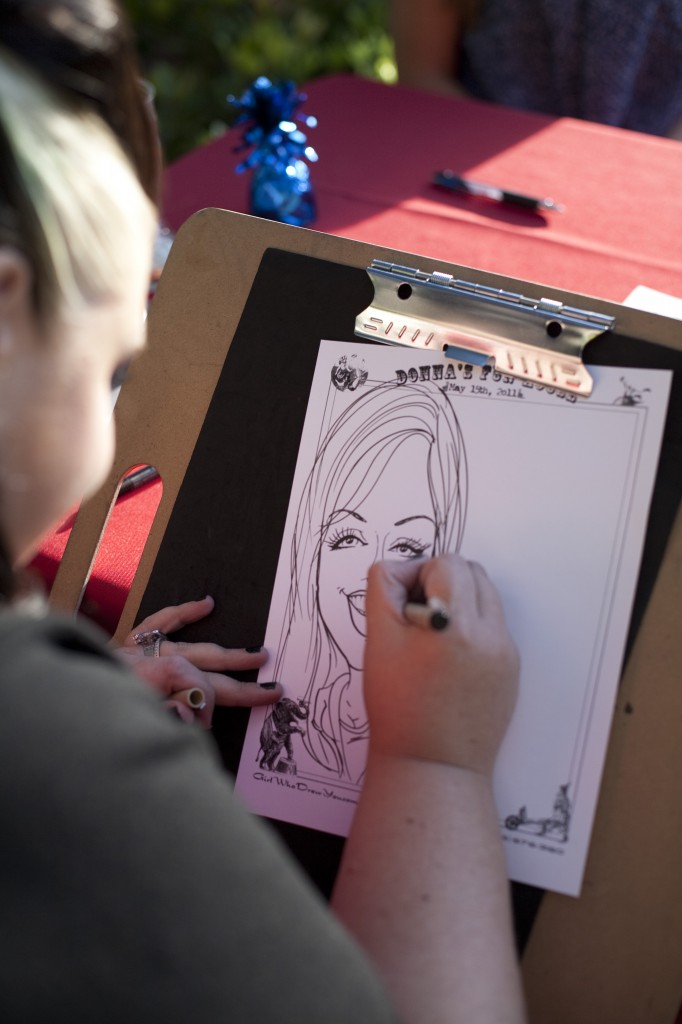 One of the biggest hits was a money booth.  Guests grabbed wads of cash to add to their goodie bags. 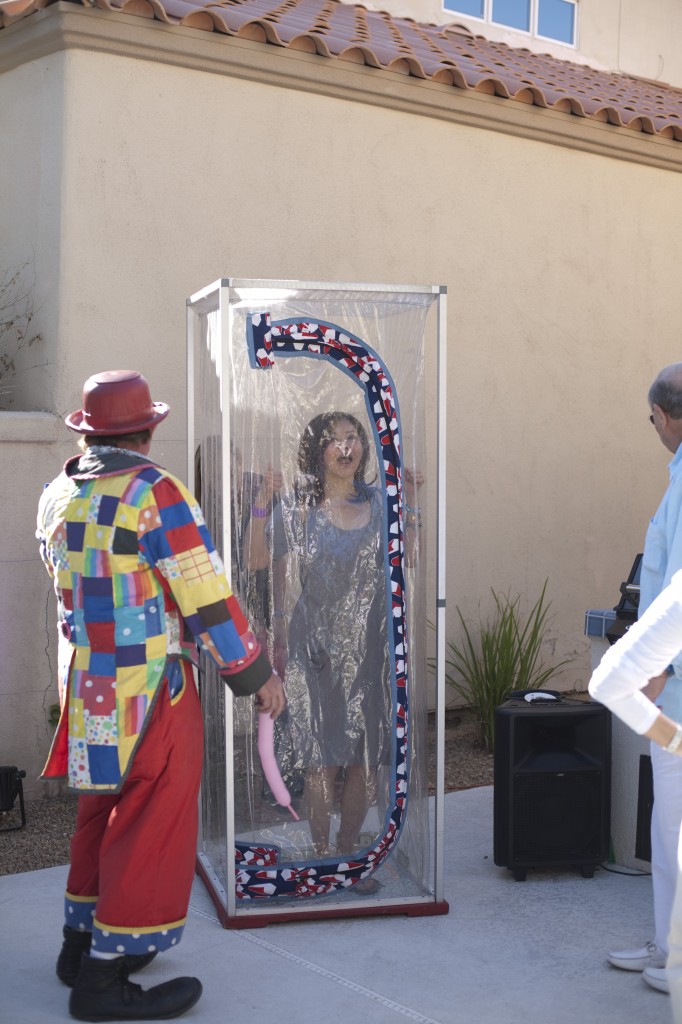 A ringmaster, clown and juggler made apperances to entertain the crowd.  We were able to sneak in a gorilla to sing Happy Birthday to the Birthday Girl. 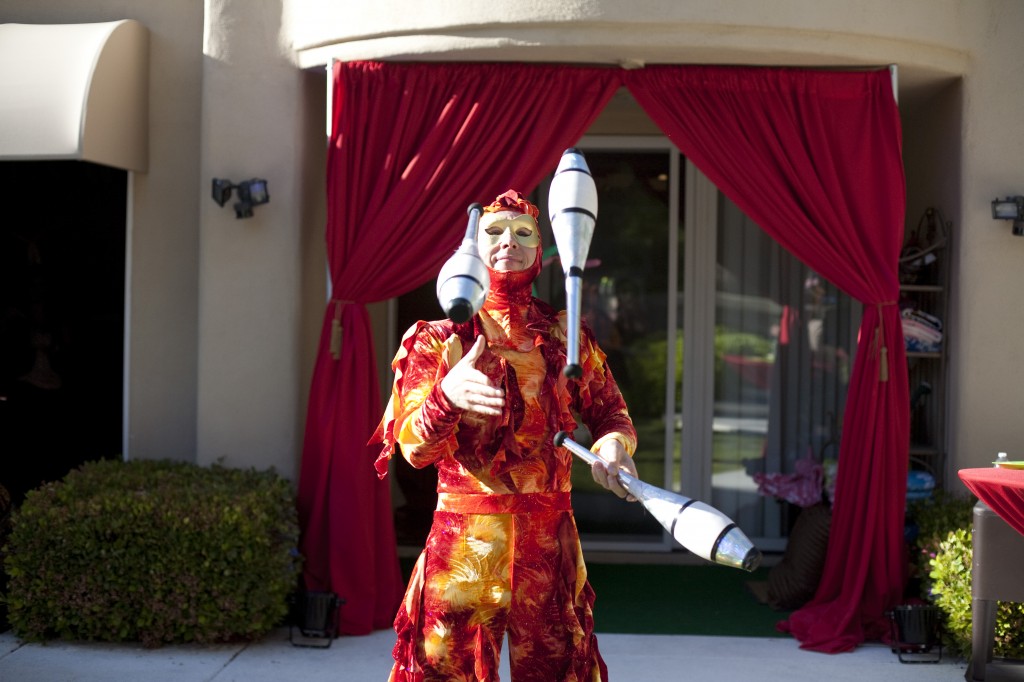 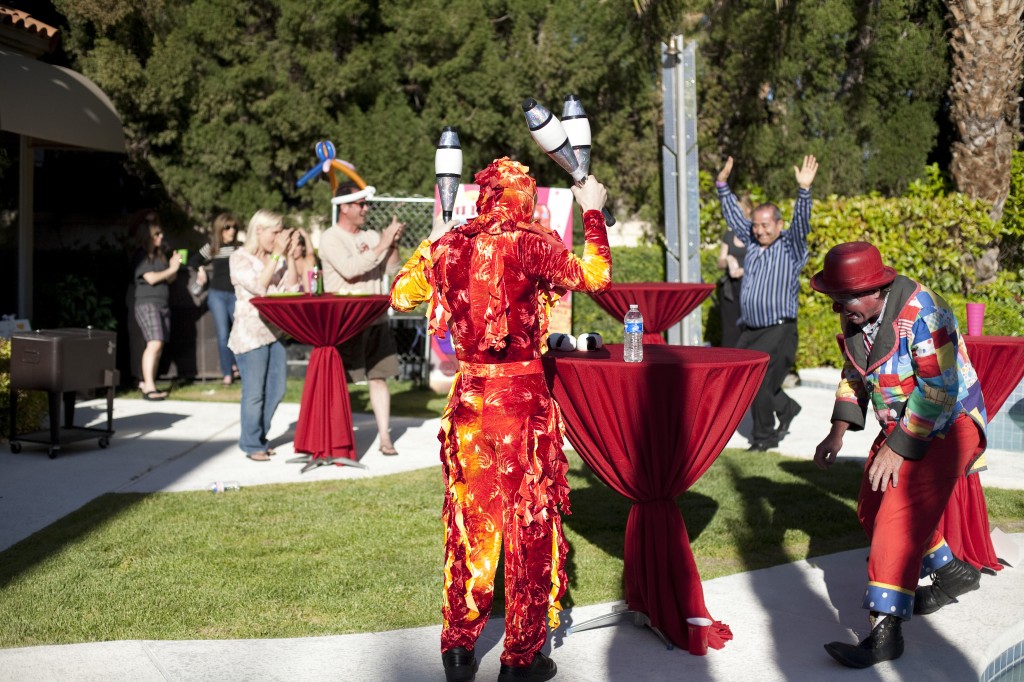 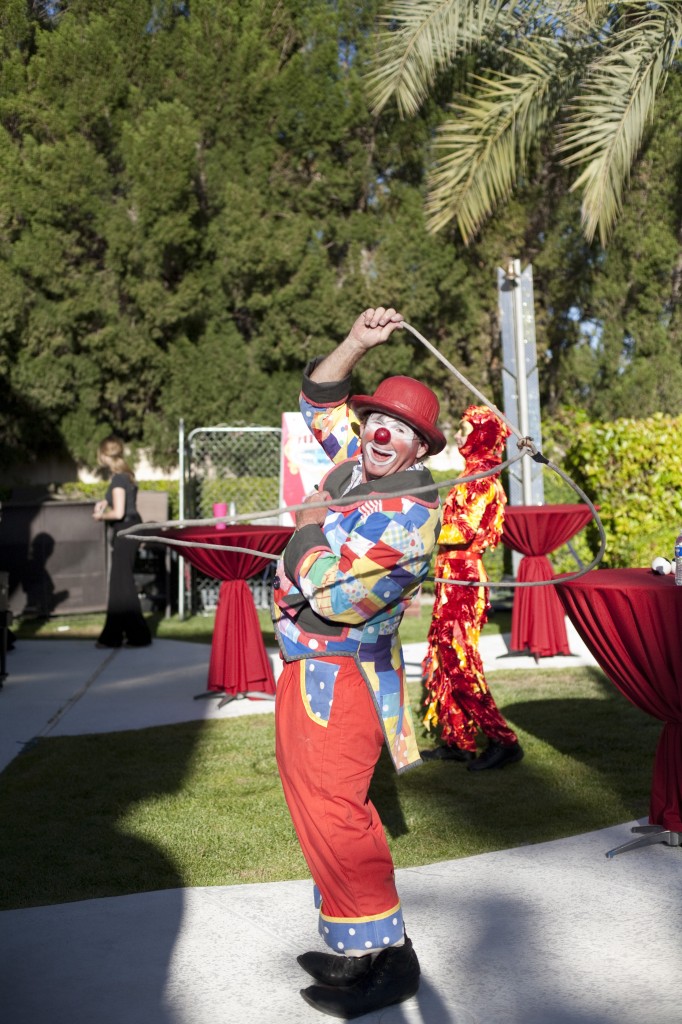 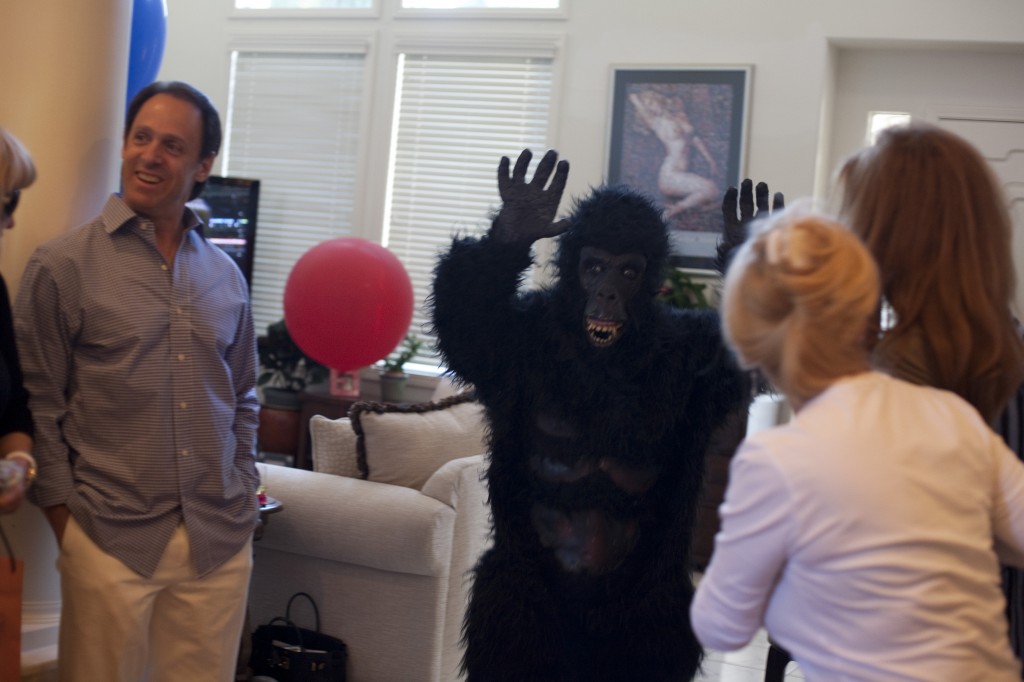 See how much fun Susan is?  She really loves her friends and showed them a great time!

The Scheme Team is in Malibu to attend the Wedding Industry Professionals Association (WIPA) event at the Church Estate Vineyards.  We will be hearing from a panel of top industry professionals, including Rebecca Crumley of The Knot, Allison Kornberg-Walch, Dana LaRue aka Broke Ass Bride and Katrina Razavi of marriage.com.  We will be sure to share some pictures of our trip with you when we return!

Some years you can almost expect a big birthday bash—ages 16, 18, 21 and on up.  Our client, Val, wanted to throw a huge celebration for her husband, Kevin.   She thought he’d suspect something when he turned 40, so she did it a year early and surprised him on his 39th birthday!  She wanted to some great ideas for a man’s birthday party and together we made it happen.

Back in high school, Kevin was a singer in the band Two Bros and a Fro.  Kevin still loves music and sings and plays instruments with his three daughters.  For his surprise party, Val rented out a live music club.  The venue was amazing—complete with exposed brick, velvet drapings, rock memorabilia and eclectic decor!

While guests gathered at the venue and waited for Kevin to arrive, they enjoyed a candy bar, deluxe nachos and homemade desserts.   Centerpieces were made of candy and thrifted games of Trivial Pursuit—one of Kevin’s favorite and a great way to entertain guests.  For a rock n roll spin on the traditional guestbook, we had everyone sign an old acoustic guitar.

For the day of the party, Val gathered the members of Two Bros and a Fro together and reserved space for them at a local recording studio.  While they were having fun recording the next great rock anthem, we set up the venue and got everything in place.  Later that night, she brought Kevin to a the venue where he was SURPRISED by his friends and family from around the country.

Another surprise to Kevin—his band was the opening act for the night!  After a set of songs from Kevin and his band (luckily, they were all warmed up from recording in the studio!), Kevin’s daughters joined him on stage to perform a song they had prepared and led the crowd in singing Happy Birthday.

The headliner for the night was local band, Fictionist.  These guys have made quite a splash recently, making it to the Top Four in a contest to be on the cover of Rolling Stone magazine!  Guests loved the band and rocked out all night.

They even invited Kevin back up on stage to perform with them!

At the end of the night, we couldn’t keep everyone out of the photo lounge.  As you can see, they were certainly busy in there!